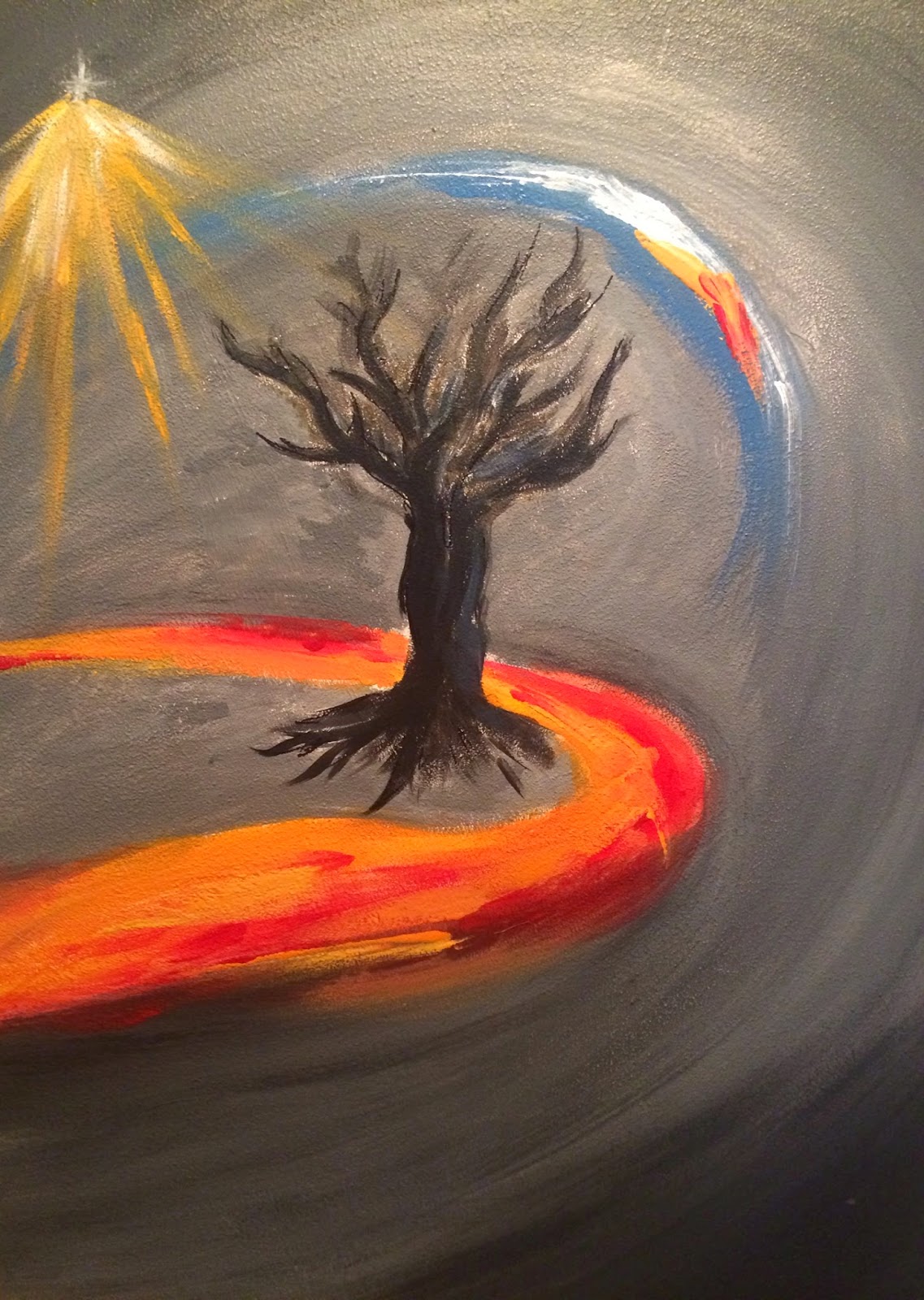 Why Do You Look for the Living Among The Dead?

I had a vision of a *savage scrounging in dusty places inside Death Valley. He was wide-eyed and desperate as he clawed the dirt searching for LIFE. There was none to be found. Then I heard the angels say, “Why do you look for the living among the dead?” (Luke 14:5) He stopped his digging and turned his head toward the voices.

In the next vision I was walking among barren vines. I paused in front of the vine that I had been caring for. No fruit. No life could be seen.

Jesus spoke 2 things to me:

1)  Remember the **fig tree in the Bible? The Gardener said, “Don’t cut it down. Give me a year. I will put fertilizer around it. Come back and if it doesn’t have fruit on it then you can cut it down.”

Perhaps you are sitting at the end of the lane straining to see your Prodigal return. You are not alone. Carry on with your life. Heal. Pray. Grieve. Wait. Hope. Ask, seek and knock on God’s door. Distance is not bad and many times boundaries are necessary. There’s a chasm between you and the prodigal. I get that. True repentance has always been the only way back home. Perhaps fertilizer creates a broken and contrite spirit. Keep your eyes fixed on Jesus, and then fix them again on His gaze. Faith is being strengthened in you. Stand firm. Then stand firm again.

Most importantly, remember that a fruitless vine in Death Valley does not determine your reward! It’s secure in a place where thieves can never get in and steal!

** “Then he (Jesus) told this parable: “A man had a fig tree growing in his vineyard, and he went to look for fruit on it but did not find any. So he said to the man who took care of the vineyard, ‘For three years now I’ve been coming to look for fruit on this fig tree and haven’t found any. Cut it down! Why should it use up the soil?’ “‘Sir,’ the man replied, ‘leave it alone for one more year, and I’ll dig around it and fertilize it. If it bears fruit next year, fine! If not, then cut it down.’” Luke 13:6-9 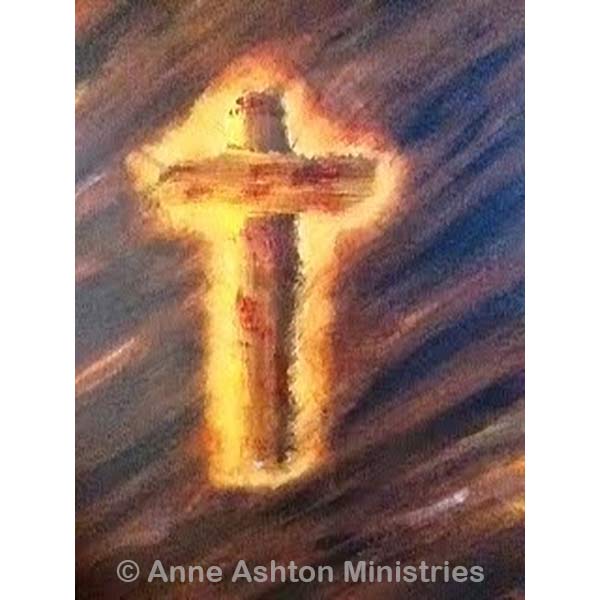